A Race For The Tallest Building

New York would keep the tallest building in the world until 1974, when the Sears Tower was built in Chicago.

Art Deco
The Chrysler building is one of the last skyscrapers in the Art Deco style. The gargoyles depict Chrysler car ornaments and the spire is modeled on a radiator grille. Since it was restored in 1996 it glitters again like it must have in the 1930s. And the building’s Art Deco interior is even more magnificent than its exterior. The marble floors and many Art Deco patterns such as on the stylish elevator doors make the Chrysler Building one of New York’s most beautiful office towers.

Popularity
The building’s design by architect William van Alen was largely dismissed by contemporary architecture critics, who claimed the spire’s design was kitsch and the tower nothing more than a folly. But ever since its construction the popularity of the building has grown constantly, both among New Yorkers and architecture critics. It is now regarded as one of America’s greatest buildings, and the Chrysler Building is often featured on the cover of architectural books and magazines.

Contact Travancore Builders one of the most trusted builders in Kochi for ready to occupy Villas in Kochi / Apartments in Kochi.

5 mistakes to avoid while buying a property 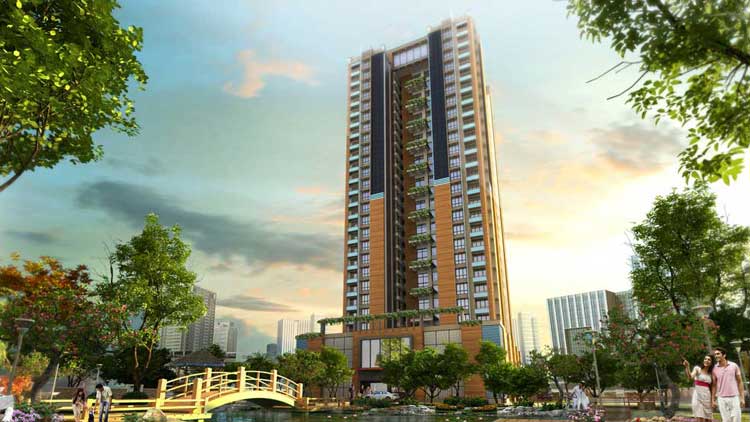 Things to Consider before Buying a Flat 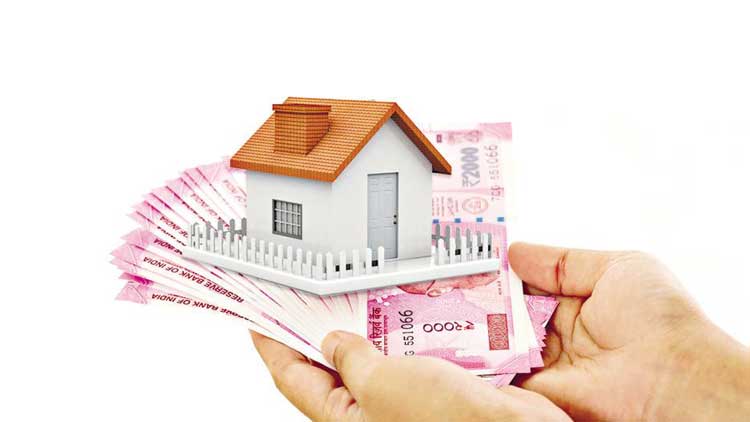 Home Loans for Buying a Property